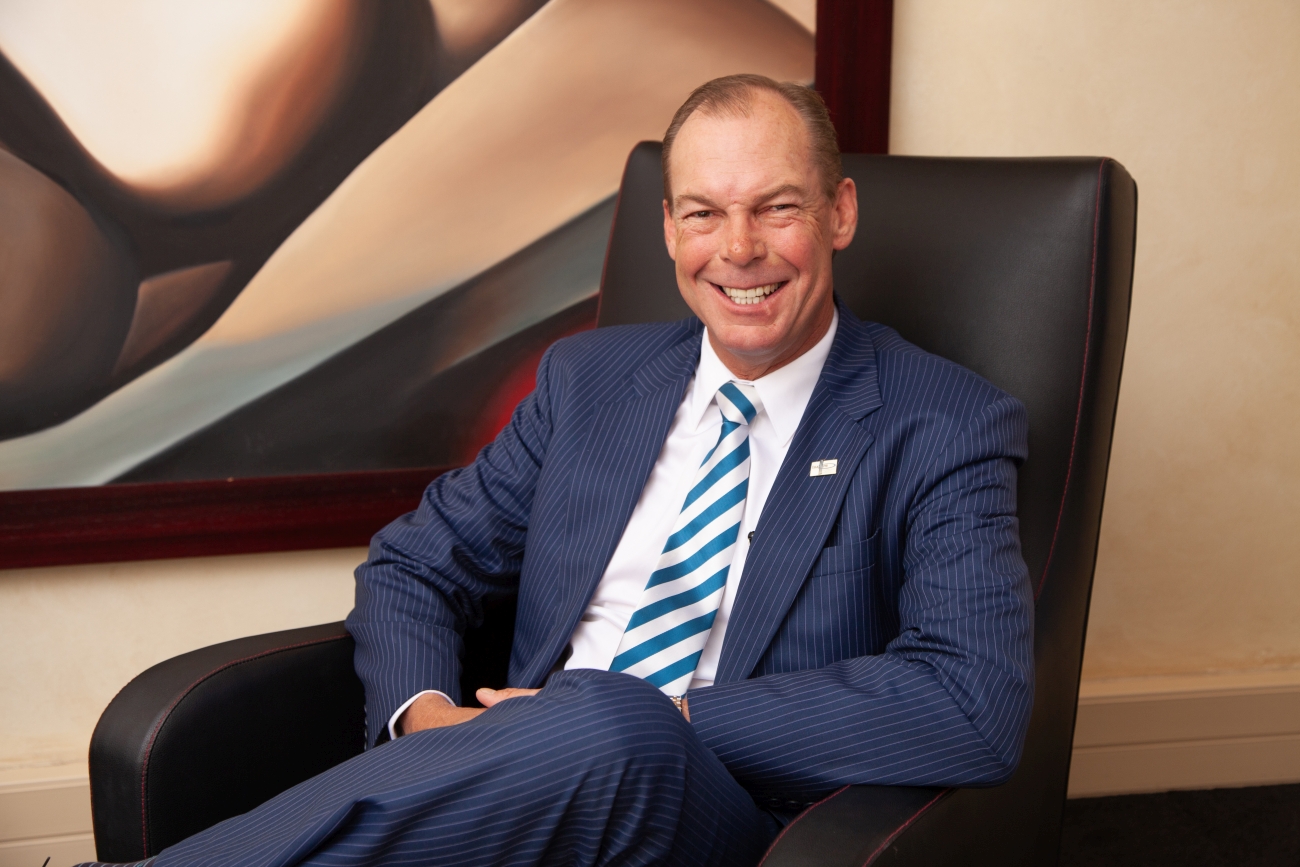 The man and the myth away from his Surgery?

Whilst Chris is extremely gregarious at work and passionate about this surgery, that same passion follows through into everything that he tackles and sets his mind to.

Chris has a wide range of outside interests and hobbies but is solitary and private by nature. When not at work, you will therefore find him pursuing the fine art of flyfishing on some remote stream or chasing a little white ball around a golf course. Chris is a Scratch golfer and represents Royal Johannesburg and Kensington Golf Club in their Mid Amateur A side.

Chris unfortunately lost his wife, Shelley, to breast cancer in 2015 and their son, Christian, is Chris’ pride and joy. As such, Chris spends a lot of his weekends travelling to and from the Natal Midlands, where Christian attends Hilton College.

Dr Chris Snijman is a distinguished Plastic Surgeon in Sandton, South Africa. His qualifications are the equivalent of Board Certification in the USA.

Chris represented Africa on the ICOPLAST Board ( International Confederation of Plastic Surgeons ), and currently is the South African representative on the Global ALCL Network as well as a Key Opinion Leader in Breast Surgery for Allergan International

He also maintains Academic affiliations by hosting and mentoring other surgeons as well as by being a Peer Reviewer for the Aesthetic Surgical Journal as well as the Plastic and Reconstructive Surgery Global Open Journal.

These are international journals detailing the latest advances in surgical technique and clinical data. 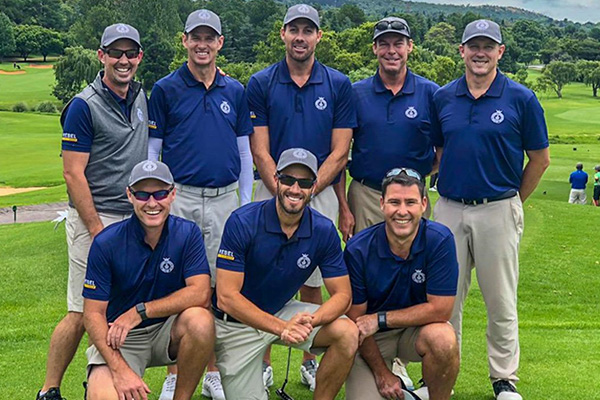 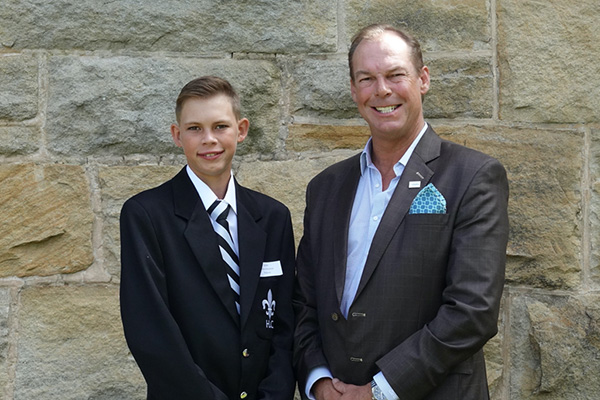 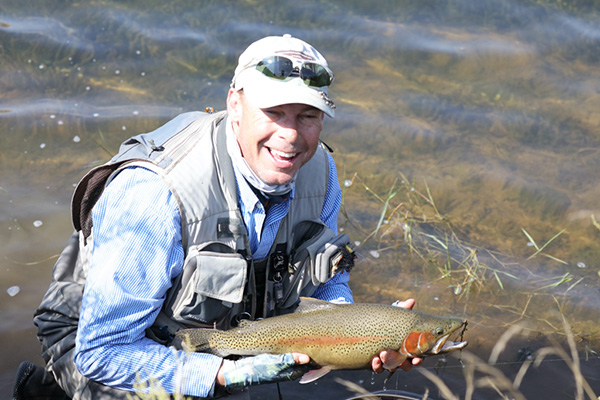 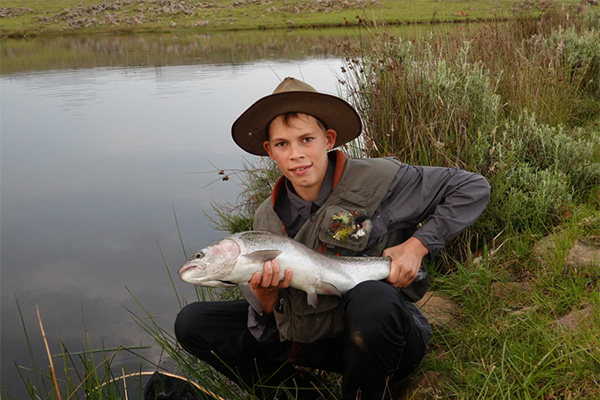 Both premier facilities in the heart of Sandton, Johannesburg, the Surgery offers state of the art technology, priding itself on punctuality, professionalism, patient preparation and encourages patient education.

His standard consultation process provides Crisalix  simulations for plastic surgery procedures such as breast augmentations, rhinoplasty and body contouring, to mention a few.