A UNIQUE BLEND OF SCIENCE AND ARTISTRY 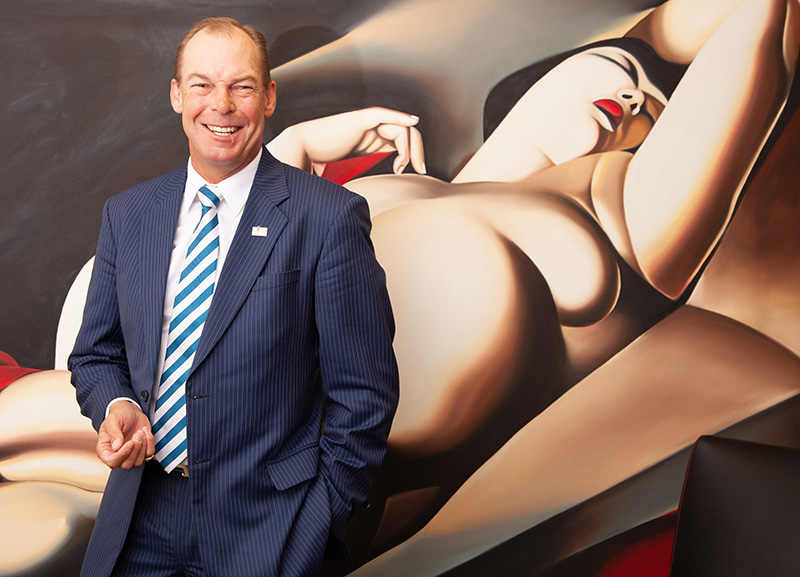 In addition Chris represented Africa on the ICOPLAST Board (International Confederation of Plastic Surgeons), and currently is the South African representative on the Global ALCL Network as well as a Key Opinion Leader in Breast Surgery for Allergan International.

Dr Chris Snijman consults and operates from the exclusive Morningside Mediclinic and Sandhurst Eye Clinic, both premier facilities in the heart of Sandton, Johannesburg.

Both facilities offer state of the art technology, priding itself on punctuality, professionalism, patient preparation and encourages patient education.

Crisalix 3D Simulation enables Dr Chris Snijman to answer the common question asked by his patients, “how might I look after the procedure?”

Crisalix is a world renowned and unique solution for creating a simulation of your body in 3D from 2D images, all from the comfort of your home.

* Results and outcomes of surgery do vary from person to person. I do NOT guarantee results or that results may be achievable. I will discuss your expectations and outcomes during your consultation.
Experience Crisalix 3D Simulation
Learn About Crisalix

Dr Chris Snijman is one of the first cosmetic surgeons in South Africa to offer Crisalix 3D imaging technology as part of his standard patient consultation process.